According to the Australian Standard, AS/NZS 4452-1997 - The storage and handling of toxic substances, a toxic substance is one that can harm human health or, at worst, cause death or serious injury if:

This series of articles provides a complete guide to the safe storage and handling of toxic substances in Australian workplaces.

Part One (this article) examines the toxic substances used in workplaces and how to identify them and the hazards they present, while Part Two provides guidance on how to manage the risks associated with storing and handling these dangerous materials.

How are Toxic Substances Classified?

With the danger they pose to humans and other animals, due to their acute (immediate) lethal effect, many toxic substances are classified by the Australian Dangerous Goods (ADG) Code as Class 6.1 Dangerous Goods. For example, methylene chloride (also called dichloromethane) is a colorless liquid that can harm the eyes, skin, heart, and liver.

Almost one-third of the dangerous goods classified as toxic substances in the ADG Code also have a subsidiary risk of another class (specifically Classes 3, 4, 5 or 8).

Toxic substances can also cause long-lasting or chronic health issues such as cancer and liver disease, even if low-level exposure occurs over a long period of time.

Some dangerous goods are assigned to one of the three UN Packing Groups in accordance with the degree of danger they present.

Class 6.1 Toxic substances are assigned to either Packing Group I, II or III, depending on their toxicity risk.

For example, lead nitrate is a Class 5.1 Oxidising agent with a subsidiary risk of Class 6.1. It is assigned to Packing Group II as it presents a serious toxicity risk during storage, handling and transport.

How are Toxic Industrial Materials Used?

Some common examples of toxic substances used in workplaces and their applications.

How to Identify the Toxic Hazards of Dangerous Goods

The health hazards associated with toxic substances can vary in severity according to their toxicity and the probability of absorption by a particular route of entry to the body.

Toxicity is the substance’s ability to cause injury to biological tissue (such as that found in human and other animal bodies), particularly their acute effect, which is calculated according to data derived from four different sources:

What are the Routes of Entry for Toxic Substances?

The routes of entry are simply the three main ways for toxic chemicals to enter the human body.

The three routes of entry are:

What is Toxicity of a Substance?

Toxicity is determined using toxicology, which is the study of the toxic effect of a particular chemical on the body.

Toxicologists conduct experiments using test animals to work out how toxic a substance is, including its acute toxicity.

The information these researchers gather is used in various ways, including in the development of Safety Data Sheets (SDSs) and transport regulations such as the ADG Code.

NOTE: Information on the criteria, test methods and procedures used for the classification of dangerous goods can be found in the UN Manual of Tests and Criteria.

What Does LD50 Mean?

When referring to acute toxicity, or short-term poisoning potential, LD is short for Lethal Dose

The number after LD, or LD value, in this case 50, refers to the proportion (as a percentage) of test animals that die when given a certain amount of toxic material all at once.

So LD50 refers to the amount of material that needs to be administered to a group of test animals to cause the death of 50% or one half of that group.

What Does LC50 Mean?

The OECD Guidelines for the Testing of Chemicals recommend that a traditional experiment testing acute toxicity should involve groups of test animals that are exposed to a concentration (or series of concentrations) for a set period of time, commonly four hours. However, other durations of exposure are also used, depending on the specific laws that apply to that material or research activity.

The test animals are then clinically observed for as many as fourteen days. The LC value is determined by establishing the concentration of toxic material in the air required to kill 50% of the test subjects during the observation period.

How to Interpret Toxicological Information

Acute toxicity LD values are usually expressed as the amount of toxic chemical administered to the test subject, such as milligrams per 100 grams for smaller animals, or per kilogram of body weight for bigger test subjects. Toxicologists most commonly choose rats and mice as test animals.

The route of administration or entry into the test subject’s body is generally dermal (via application to the skin) and oral (via the mouth).

Acute toxicity LC values are typically determined using the third route of entry into the body, inhalation (breathed in via the respiratory tract).

For example, the acute toxicity for methylene chloride (or dichloromethane) would be expressed as:

The average male lab rat only weighs up to half a kilogram, while the average human adult male weighs considerably more (around 85 kg for the average Australian male), but the ratios remain the same for calculating what constitutes an acute effect of a toxic substance on the body.

LD50 and LC50 are the two most commonly used toxicity dose terms you will find on SDSs, but there are other terms used that can help provide a more thorough and accurate picture of a toxic chemical’s immediate or acute toxicity.

How to Use Safety Data Sheets (SDSs) for Toxic Substances

An SDS is an internationally recognised document that outlines the properties of hazardous chemicals.

Each SDS must adhere to a consistent and recognisable format set by the GHS, or Globally Harmonised System of Classification and Labelling of Chemicals. This is so anyone can quickly identify any acute health risks and physical hazards that could cause harm to personnel, property of the environment.

SDSs should be stored in easily accessible, purpose-built document holders

Hazards Identification in an SDS

Important information relating to the hazards the toxic chemical presents can be found in Section 2 of its SDS, titled Hazards Identification.

Example of part of Section 2: Hazards Identification of an SDS for a toxic substance.

Transport Information of an SDS

Section 14 of an SDS, titled Transport Information, contains information relevant to the transportation of the toxic substance by road, rail, marine or air.

The section identifies the substance as a dangerous good in accordance with the ADG Code, and lists its transport hazards class, subsidiary risk class, compatibility with other goods, packing group, proper shipping name, and Hazchem code.

Example of part of Section 14: Transport Information of an SDS for a toxic substance

NOTE: SDSs for a wide range of dangerous goods can be downloaded from providers such as Ecolab (including Nalco Water), Ixom, and Jasol.

Part Two of How to Store and Handle Toxic Substances: A Complete Guide, will guide you through the process of managing the risks associated with storing and handling toxic substances.

Dangerous goods storage specialists STOREMASTA have also developed a free eBook, How to Ventilate Dangerous Goods Storage Cabinets, which outlines the ventilation requirements according to the Australian Standards, information about workplace exposure standards, and how to ensure the installation of compliant ventilation systems. 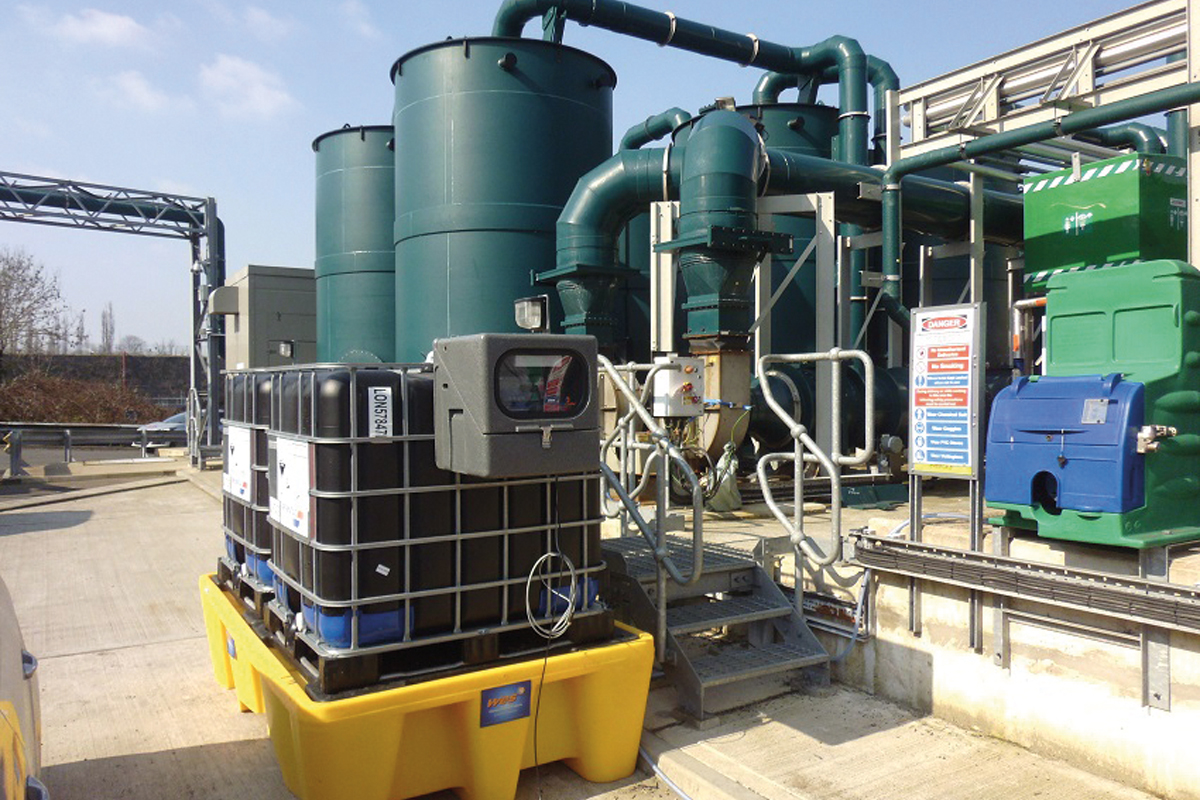 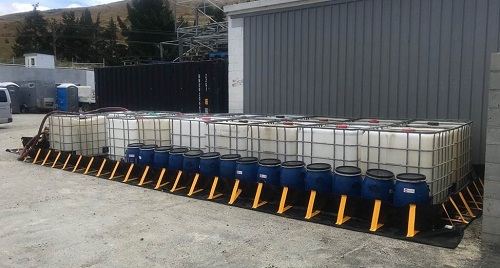 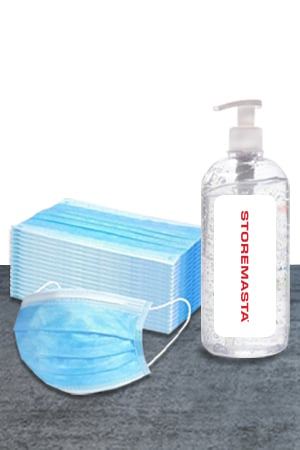 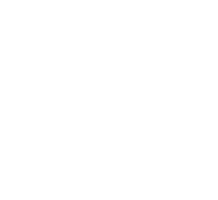