Examples of corrosive substances and their pH levels

Corrosive substances are destructive materials that pose great risks to people, property and the environment. As corrosive substances pose major risk in our workplaces, it's very important to become familiar with common corrosives used in the workplace and their hazardous chemical and physical properties. An awareness of their hazardous properties will allow you take proactive measures to ensure that they are used and stored in a safe and compliant manner.

What are corrosive substances?

Corrosives substances can be defined as “substances that will destroy and damage other materials and objects with which they make contact.”  This includes, but is not limited to materials such as; metals, organic compounds and living tissues such as human flesh. No doubt we would all know what rusty iron and a corroded batteries looks like - they are simple examples of corrosion.

What is a pH Level?

Hydrochloric acid (HCL) has a pH level of 1.1 at 38% concentration.  If this acid accidently came into contact with your eyes or skin, it would immediately begin to dissolve your skin tissue. HCL is commonly used in the production of batteries, fireworks, leather and building materials. It is also commonly used in water and salt purification. Your body also produces Hydrochloric acid to assist your digestive system.

Nitric acid (HNO3) has a pH level of 1.2 at standard commercial concentration of 68%.  The uses of Nitric acid are very similar to those of sulfuric acid. Nitric acid is used in the production of ammonium nitrate, plastics, dyes and explosives such as nitroglycerin and TNT.  When nitric acid is combined with HCL, a fuming liquid, known as aqua regia is formed capable of dissolving gold and platinum. Nitric acid is also utilised in the medical industry to remove warts and as a colorimetric test to distinguish drugs.  When exposed to the skin, nitric acid can cause severe burns, ulceration, dermatitis and yellow staining. As a corrosive substance, nitric acid is capable of dissolving many materials including most metals. For ultimate safety nitric needs to be stored in a compliant safety cabinet to prevent the risk of acid burns and damage to expensive property, plant and equipment.

Chromic acid (H2CrO4) has a pH level of approximately 3.03. It is used as a cleaning agent and in the manufacturing of glazes, colored glass and chromium plating. In the past, it has commonly been used as a bleach to dye hair. Due to the high impact chromic acids have on the environment and human health, it’s no longer used for this purpose. Again, chromic acid will burn your skin and safe handling and storage is crucial.

Acetic acid (CH3COOH) or as we more commonly know it, vinegar, has a pH of 2.4 at 5% dilute solution.  Acetic acid is primarily used in the production of vinyl acetate monomer, followed by ester production and used to create solvents for inks, paints and coatings.  Acetic acid has proved to be widely useful in the medical industry, especially in the treatment of cancer amongst many other conditions such as ear infections. And of course, acetic acid is used in food production.  Surprisingly enough, vinegar is only 4-18% acetic acid by mass. Despite seeming reasonably harmless, acetic acid, specifically in concentrated amounts can be considerably harmful to human health and the environment.

Sodium Hydroxide (NaOH) is a base with a pH of 13. Although it is predominantly used in the paper industry, it plays an important role in tissue digestion and in the manufacturing of sodium sales and detergents. Sodium hydroxide is also used as a cleaning agent and as a pH regulator in organic synthesis and metal production. If sodium hydroxide is not handled and stored in a safe corrosive storage cabinet, it can be dangerous to human health and the environment.

Sodium hypochlorite (NaClO) is a base with a pH of approximately 13 at 10-15% concentration. It is used in various industries such as waste management and food production as a bleach or disinfectant. Sodium hypochlorite also has other applications. It is used as an antiseptic in the medical industry and as a pesticide in the agricultural industry. 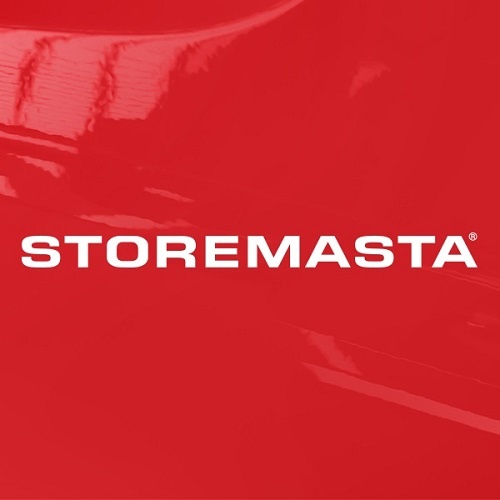 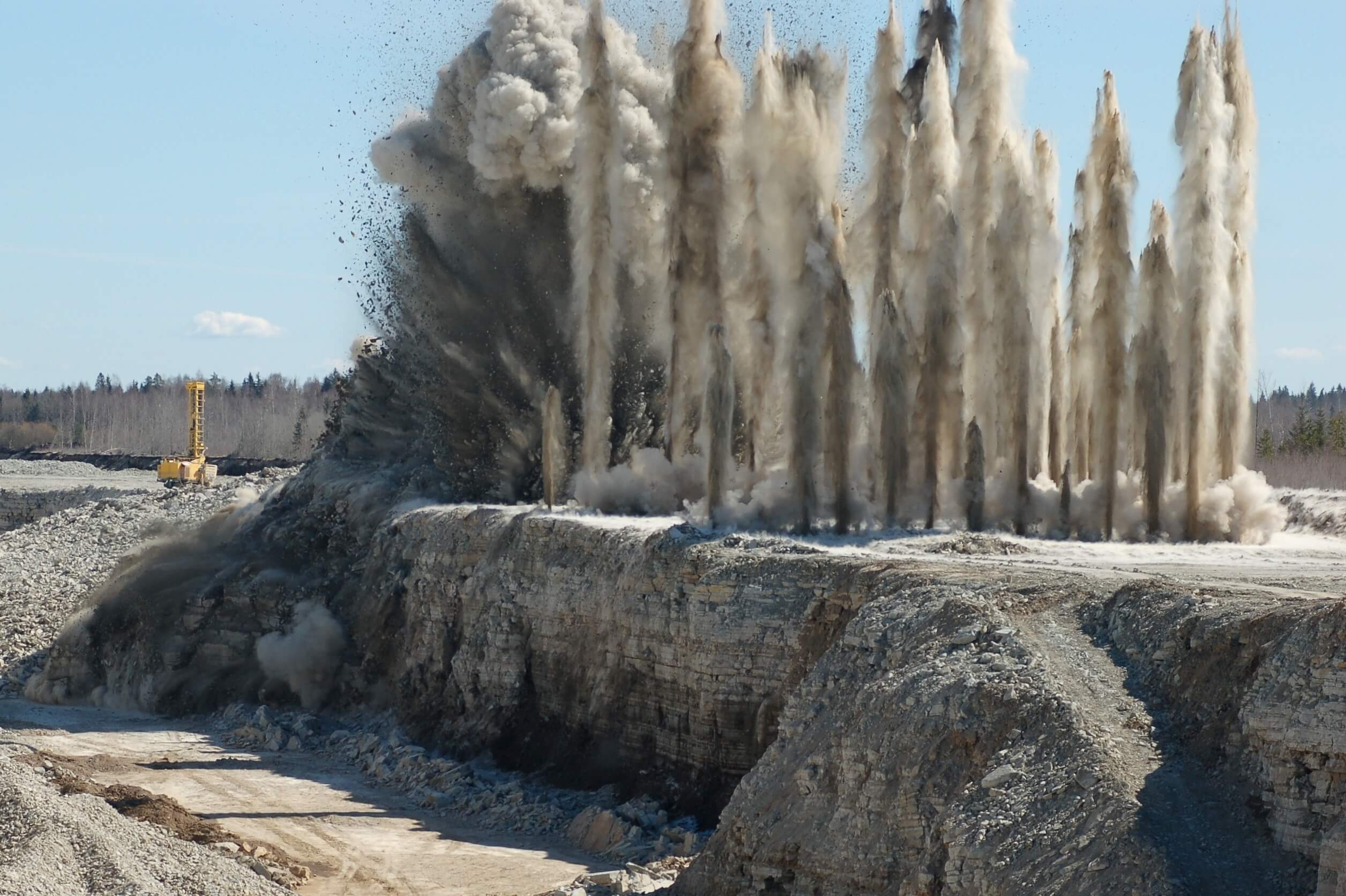 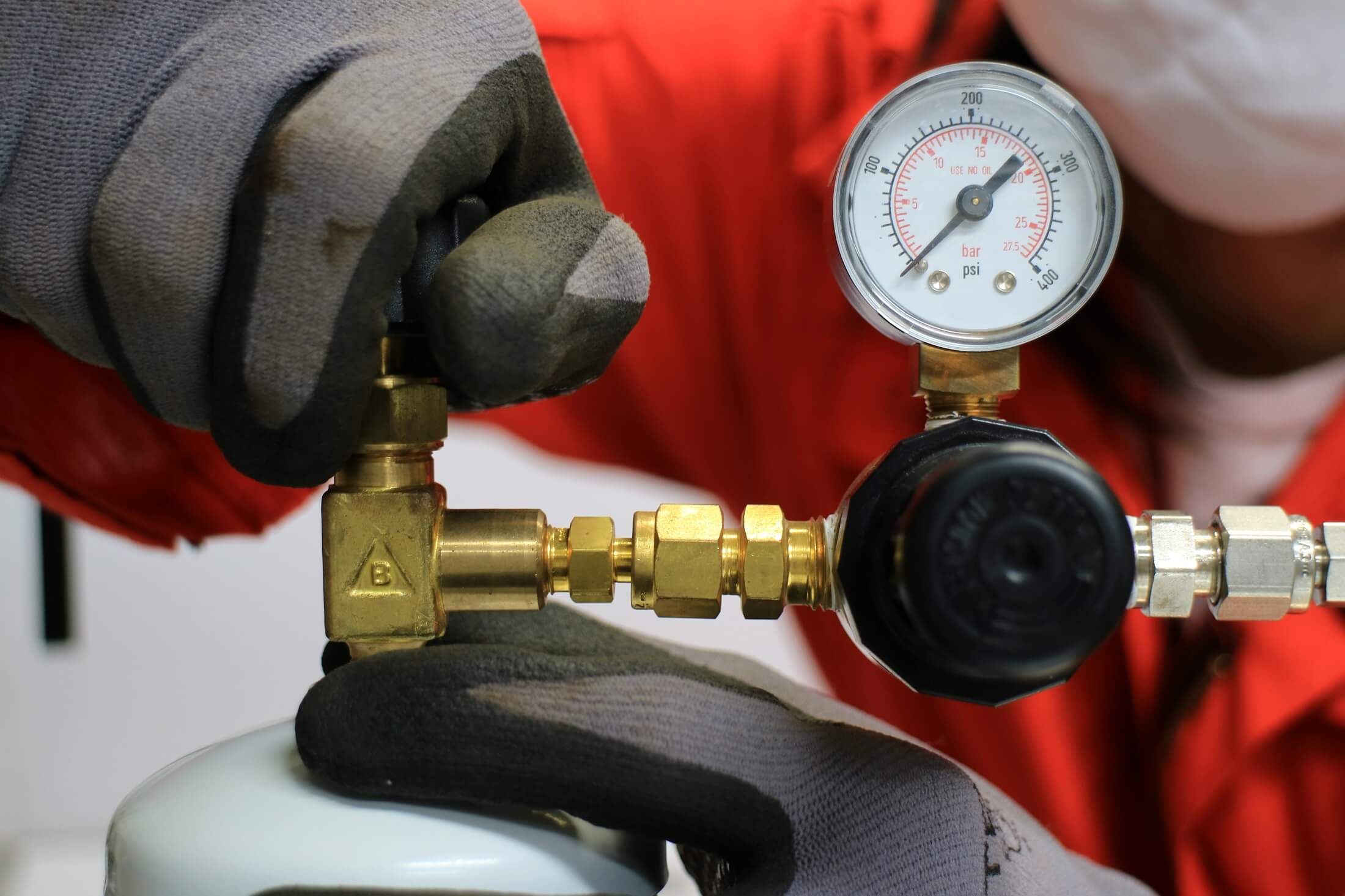 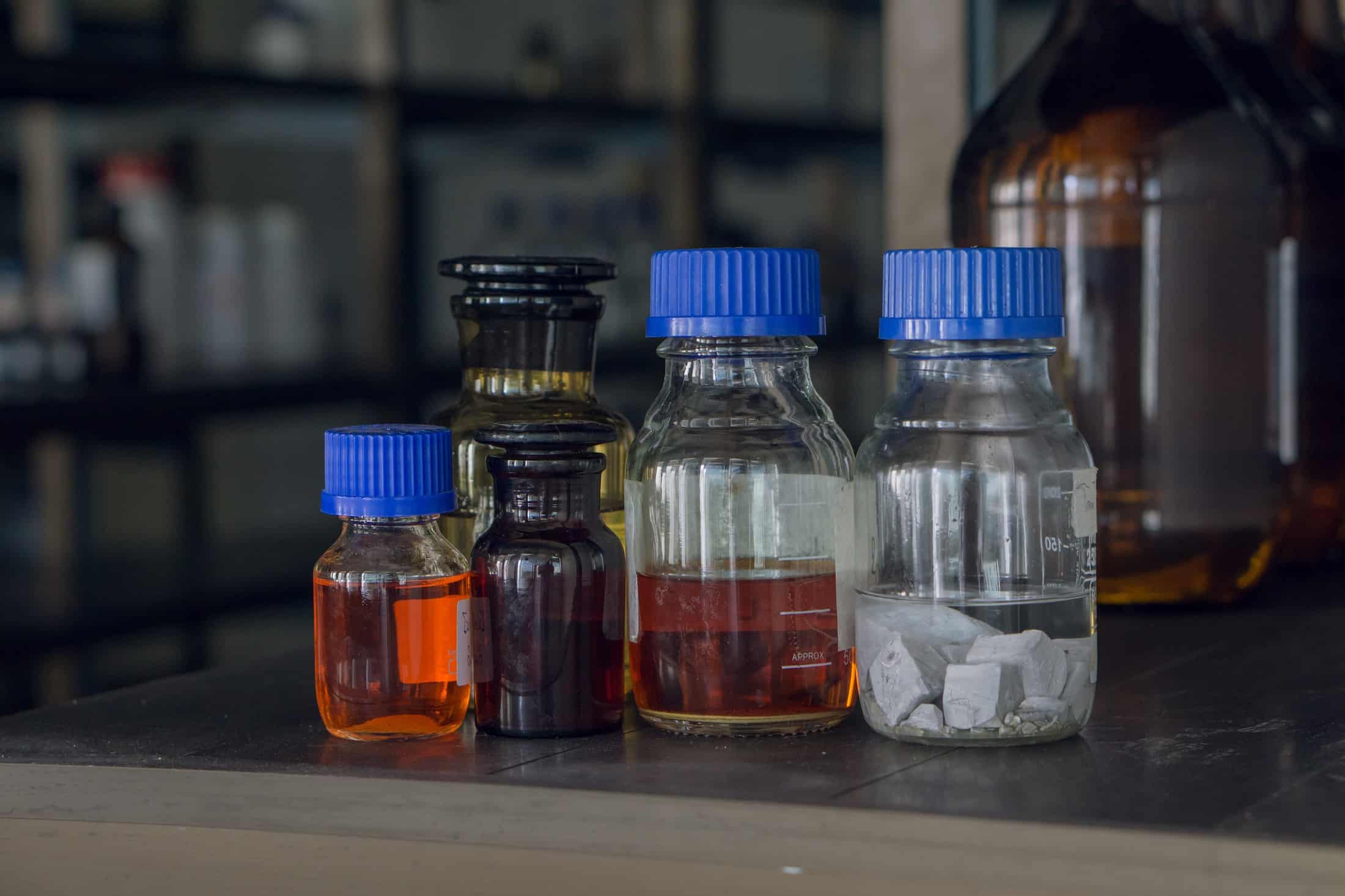