What are Flammable Liquids?

If you work with any kind of liquids, whether it be in a manufacturing facility, laboratory, or anything in between, you probably already have an idea of which substances need special attention for handling, storage, and disposal. The first example that comes to mind is flammable liquids.

According to the Australian Dangerous Goods Code;

"Flammable liquids are liquids, or mixtures of liquids, or liquids containing solids in solution or suspension (for example, paints, varnishes, lacquers, etc., but not including substances otherwise classified on account of their dangerous characteristics) which give off a flammable vapour at temperatures of not more than 60 °C, closed-cup test, or not more than 65.6 °C, open-cup test, normally referred to as the flash point. This class also includes:(a) liquids offered for transport at temperatures at or above their flash point; and(b) substances that are transported or offered for transport at elevated temperatures in a liquid state and which give off a flammable vapour at a temperature at or below the maximum transport temperature."

Before we discuss the right way to keep flammable liquids contained, let’s focus on the serious consequences of failing to do so.

Some flammable liquids like 2-propanol release a vapor which has the potential to spread over long distances. This particular flammable colourless liquid has a sharp odor similar to surgical spirits. Exposure to 2-propanol vapor can cause irritation in your respiratory tract or eyes. It can also induce headaches, nausea, dizziness, drowsiness, in-coordination, and confusion.

If stored in an environment without natural ventilation, the vapor from flammable liquids can build up over time and have adverse effects on your respiratory system. Inhaling large amounts of these toxic fumes – as a staff member might on an average working week – can result in fainting spells or suffocation.

Improperly stored flammable liquids are not only a threat to health and safety but to the nearby environment and property, as well. It is not sufficient to store flammable liquids in any old cabinet found in the workplace. An indoor dangerous goods cabinet used outside can suffer damage from water buildup on its roof, which may create holes in the cabinet. This is a direct violation of Australian dangerous goods standards. AS1940-2017 - standard for the storage and handling of flammable and combustible liquids, states:

The walls, floor, door and roof shall be of double-walled sheet steel construction, with a space of at least 40 mm between the walls.

Holes made by corrosion can cause the contents inside the cabinet to become contaminated. Accidental leakage poses yet another more serious threat to workers and the surroundings. This increases the risk of fires and explosions. A large enough fire can cause irreparable damage to property and structures in the immediate area, especially if the fire is not immediately contained and extinguished. People nearby may suffer grave injuries or even death.

Corrosion of the storage cabinet is only one problem to be vigilant about in preventing fires and explosions. Indoor dangerous goods cabinets are given their name for good reason. Although they store dangerous goods safely indoors, they simply are not made for use in the elements of the outdoors. Unlike their outdoor counterparts, eg, relocatable dangerous goods storage containers, indoor dangerous goods cabinets require mechanical ventilation using electricity and exhaust mounting. Without proper ventilation, the likelihood of accidents such as fires or explosions increases considerably, leading to a greater likelihood of property loss and injury.

Flammable liquids ignite easily, and once they start burning, they are a potential danger to people, property, and the environment. However, with correct storage, the threat can be easily eliminated. For comprehensive and in-depth information about flammable liquids and other dangerous goods, click on the image below to download our Dangerous Goods Segregation Guide 👇. 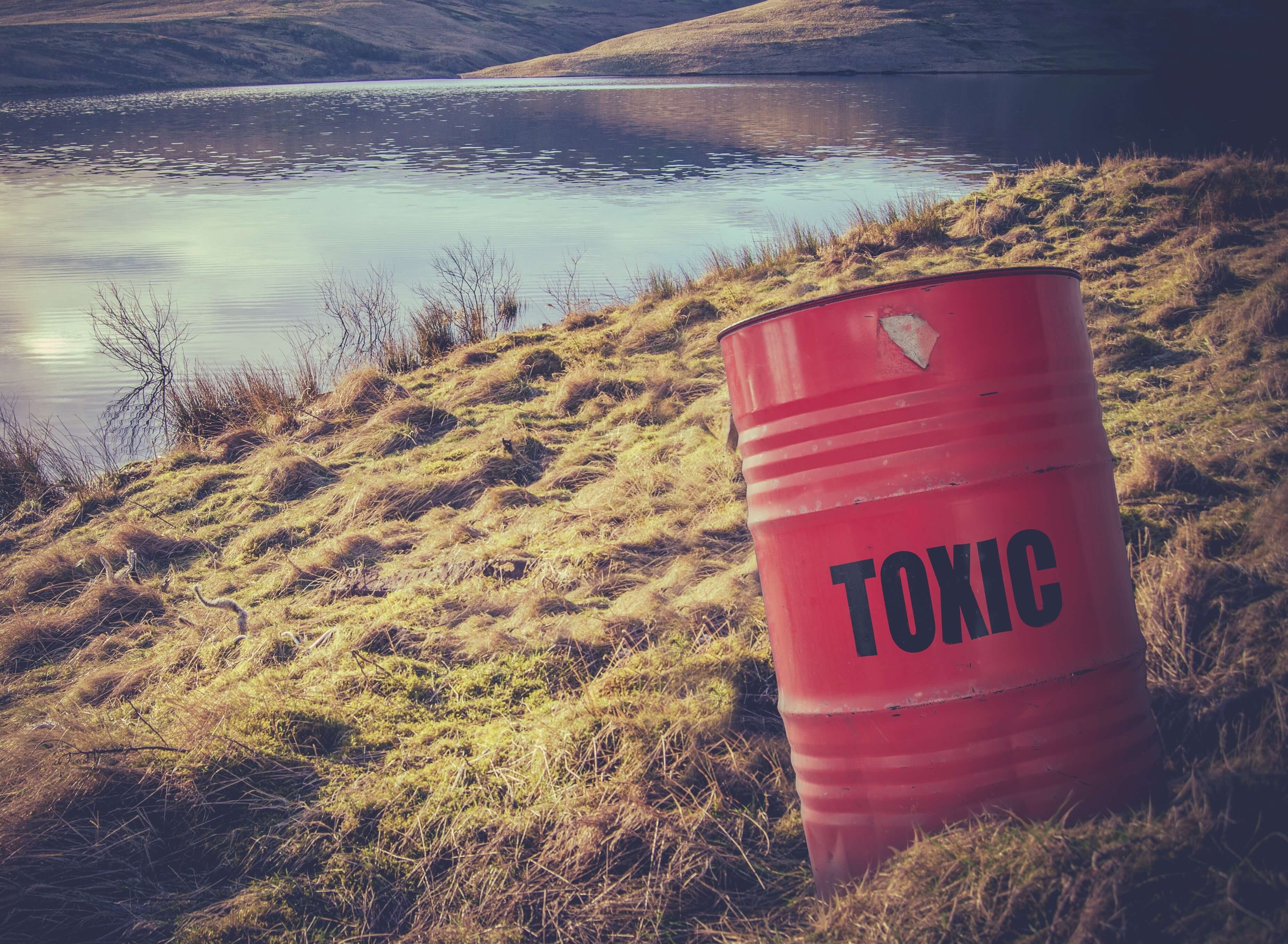 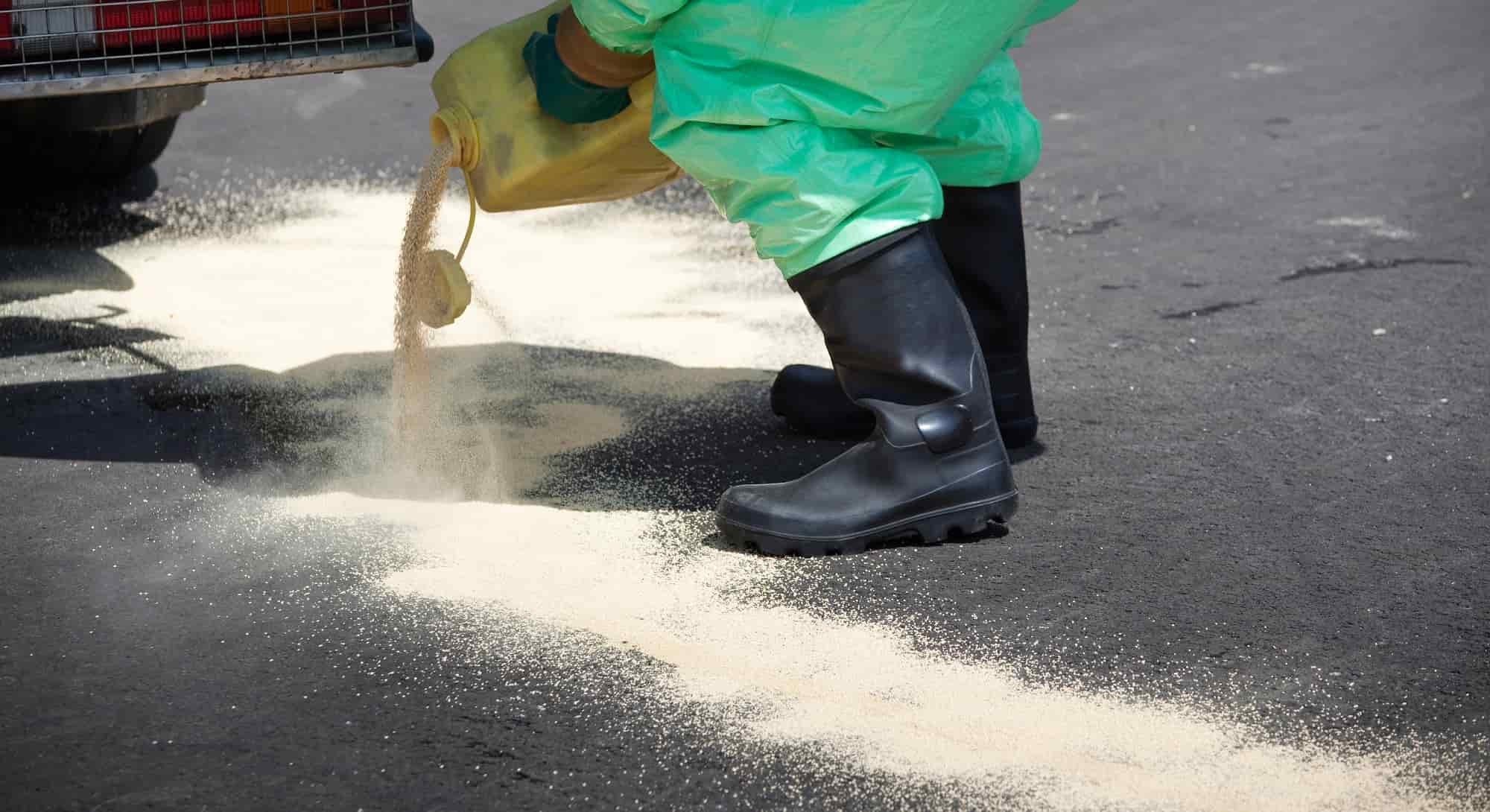 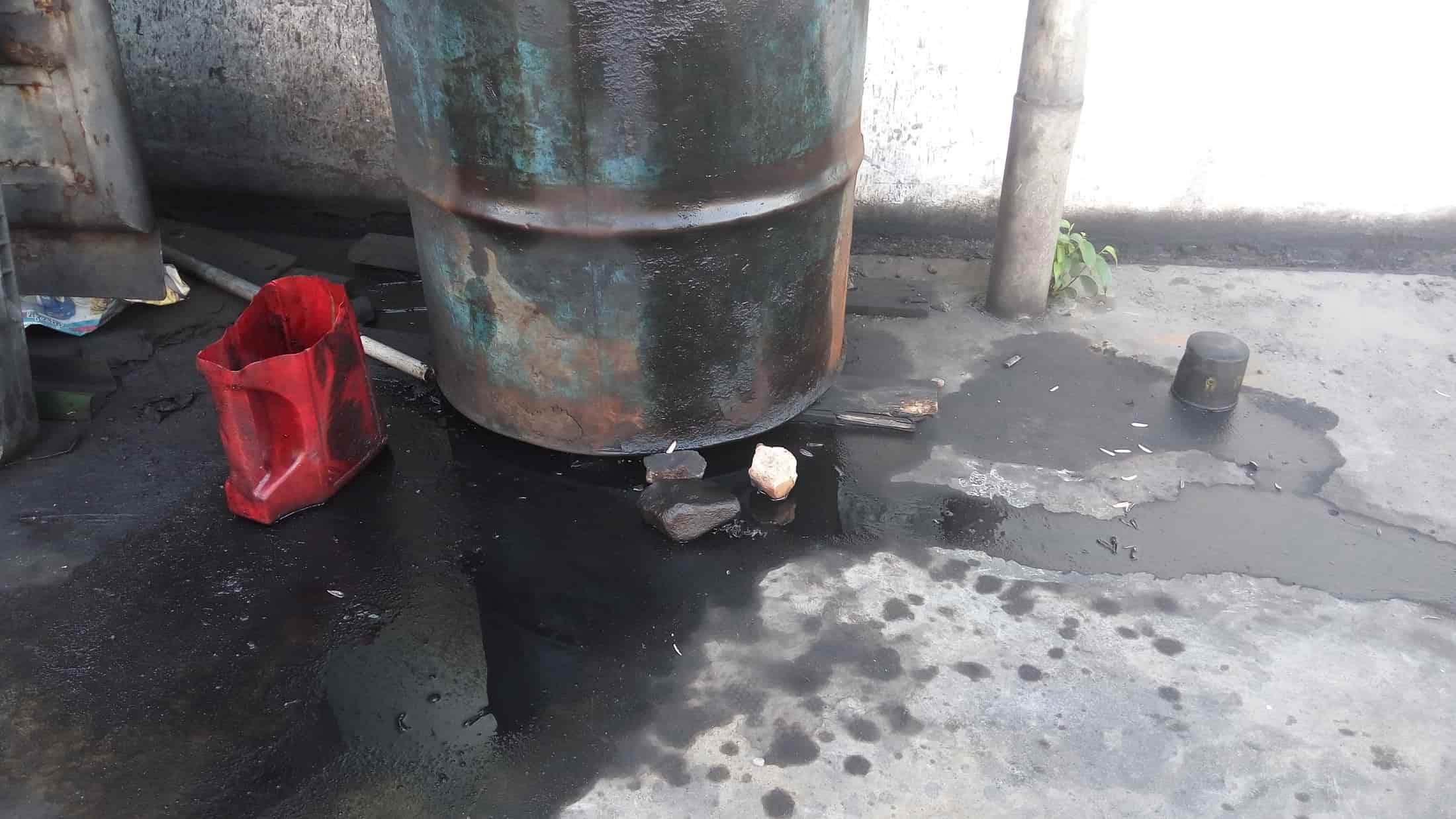