Petrol, which is also known as gasoline in the United States, is a mixture of hydrocarbons obtained from the fractional distillation of crude oil. The hydrocarbon molecules that make up petrol are quite small having between 4-12 carbon atoms per molecule. Petrol has a relatively low flashpoint of -43 degrees °C and therefore it will readily burn at room temperature. According to the Australian Dangerous Goods Code (ADGC), petrol is classified as a Class 3 Flammable Liquid. The ADGC classifies all substances with a flashpoint below 60 degrees celsius as Class 3 Flammable Liquids.

What makes petrol so flammable?

At room temperature petrol remains in a liquid state. When petrol burns, it isn’t the liquid that burns, but the flammable vapours that are dispersed from the flammable liquid. Therefore the more easily an organic compound vaporizes, the more volatile or flammable it will be.

How to safely store petrol

As petrol fuels are very flammable, their presence may pose many risks upon people, property and the environment. To ensure that people, property and the environment are adequately protected, petrol fuels must be stored in a safe and compliant manner. As petrol is classified as a flammable liquid, all storage facilities used to store petrol must comply with the Australian Standard AS 1940-2017 - The storage and handling of flammable and combustible liquids. This standard outlines the requirements for the design, construction and operation of stores used for the storage of flammable liquids. It covers factors such as:

All these features ensure that the petrol fuels pose the least amount of risk upon the people, property and the environment.

The spill containment provisions ensure that any petrol spills that may occur inside the flammable liquids store are contained. Containing petrol spills allows you to reuse the fuel and protects the environment from becoming polluted.

As large quantities of flammable liquids have the potential to cause severe fires, they must be separated from public and protected places by certain distances to avoid harm to people in the event of a fire. A petrol fire will be triggered by an ignition source and therefore all petrol storage facilities must be isolated from ignition sources.

A public place is any place other than private property, open to the public, which the public has a right to use and which includes a public road. Parking areas for commercial buildings are not considered to be public places.

A protected place is a factory, workshop, office, store, warehouse, shop, or building where persons are employed, that is outside the property boundary of the installation.

To warn workers and visitors of the potential risks associated with the flammable liquids that are stored on a premises, clear dangerous goods signage must be displayed on all flammable liquids storage facilities.

As petrol is classified as a flammable liquid, it is very important that you store and handle the substances in a way that reduces the risks that they may have upon the people, property and environment of your organisation. This can be done by adhering to the requirements outlined in AS1940. If you would like more information on how to reduce the risks associated with flammable liquids, download our FREE eBook by clicking on the image below.

How to Store and Handle Agricultural and Veterinary Chemicals: A Complete Guide

Agricultural and veterinary chemicals, also known as AgVet chemicals, consist of a variety of products designed to ...

How to Manage Chemical Spills: A Complete Guide

Hazardous chemical spills can occur in a variety of different workplaces across Australia, potentially harming people, ... 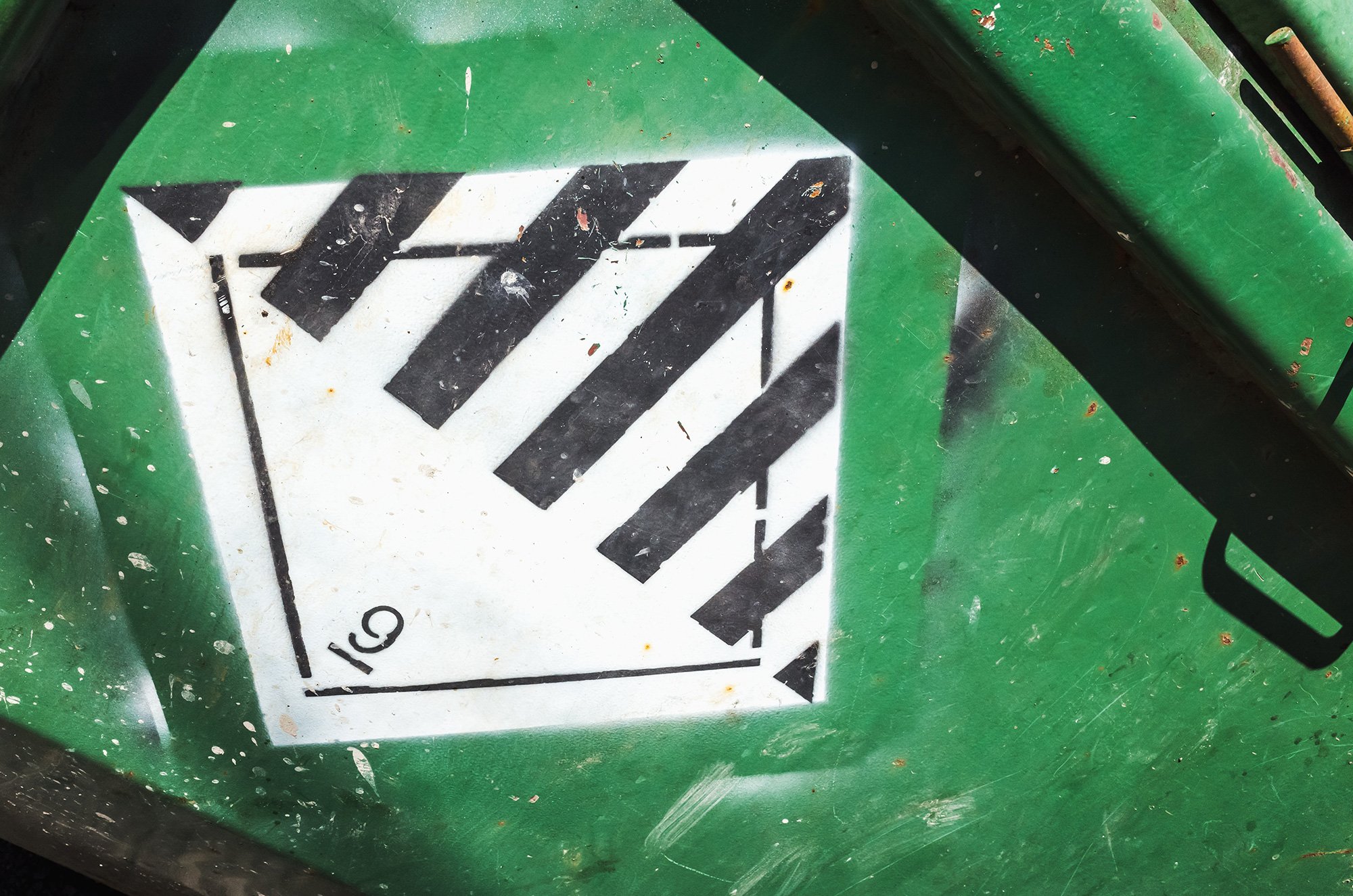 How to Store and Handle Miscellaneous Dangerous Goods: A Complete Guide

In Australia, Class 9 Miscellaneous Dangerous Goods, according to the current ADG Code, are substances and articles ...